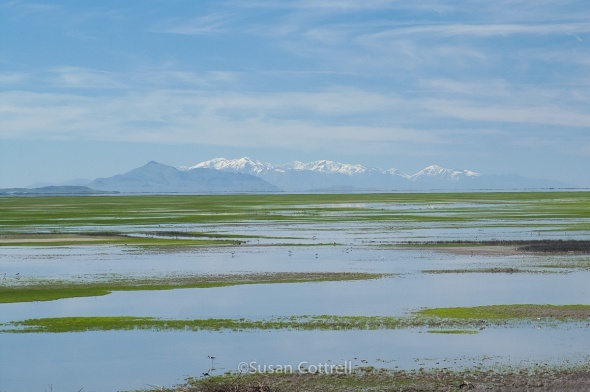 When someone recently asked me what my favorite wildlife refuge is my reply was “whichever one I am visiting”. I could also say “whichever one I am writing about”. That is certainly the case today. I first heard of Bear River NWR when I read a book by Terry Tempest Williams titled Refuge: An Unnatural History of Family and Place. In her book Williams talks about the rise of the Great Salt Lake in the 1980’s which is threatening to destroy Bear River Refuge while at the same time that her mother is dying from cancer. It is a powerful book, interweaving the natural history of the place with her personal experiences. It is one of my all time favorite books. So I was very excited to visit the place I had read about and I have been there 4 times since. Yes, it is my favorite today.

The Bear River Migratory Bird Refuge was created by Presidential Proclamation in 1928. The following is the description from the website. “Bear River Migratory Bird Refuge lies in northern Utah, where the Bear River flows into the northeast arm of the Great Salt Lake.  The Refuge protects the marshes found at the mouth of the Bear River; these marshes are the largest freshwater component of the Great Salt Lake ecosystem.  Since these marshes are in turn surrounded by arid desert lands, it is little wonder that they have always been an oasis for waterbirds and wildlife. The Refuge and other wetlands associated with the Great Salt Lake provide critical habitat for migrating birds, over 250 species moving through this area annually by the millions to rest and feed.  As part of the Bear River Bay, the Refuge is designated as a Western Hemisphere Shorebird Reserve Network site, a globally important shorebird area.Today, Bear River MBR contains nearly 80,000 acres of marsh, open water, uplands, and alkali mudflats.  The marshes and open water are managed using a complex system of dikes and water control structures to provide a variety of water depths suitable for the needs of different waterbird species.”

All of these photos were taken in May 2005 on 2 visits 10 days apart. Most of my photos of Bear River were taken on earlier visits and are still on slide film. This is where I first saw some of the birds that I never see here in the Pacific Northwest. It is so fun to watch birds like the Avocet and Ibis. They seem so exotic to a pacific-northwesterner like myself. 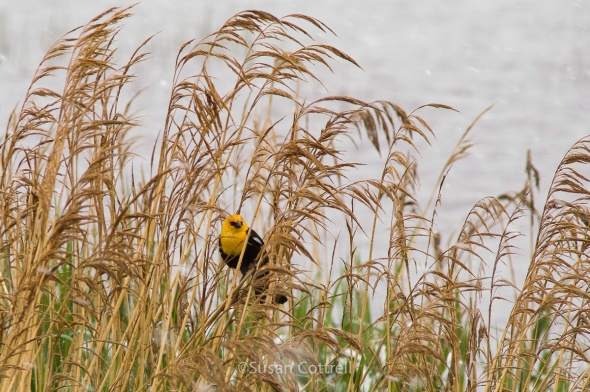 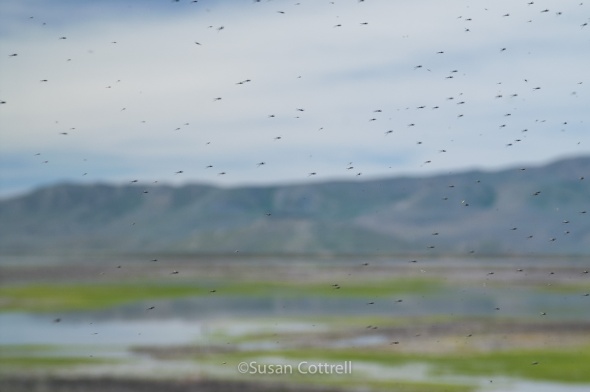